ELEKTRISK ORANSJE is a wireless music controller with innocent look of a plush ball. In contrast to majority of today's music controllers, which tend to have sleek, futuristic design, the Orange is more appealing to those who don't have experience with electronic instruments. Despite the looks, however, its capabilities are wide.

For a skilled musician, Elektrisk Oransje holds an array of buttons, which allow to play melodies in any key through a scale of three and a half octaves. But, exploring further the perceived innocence and accessibility of the Orange, it had been designed in a way which allows to create music also with intuitive gestures, such as squeezing and shaking. These gestures (detected with bend sensor and accelerometer) combined with buttons, can also add depth and articulation to played melodies. The buttons might be played chromatically, or in a novel way inspired by trumpet.

Construction of the prototype is based on a toy O-ball and 3d-printed elements, which hold electronic components, sensors and buttons. The construction is hidden beneath exchangeable fabric covers.

The controller connects via bluetooth to bridge software, which sends OSC messages that may be interpreted by music software in infinite ways. There is also a dedicated NI Reaktor patch, including flexible sound generators such as plucked string models, wavetable oscillators, and semi-generative beat patterns. The software distinguishes between slow and rapid movents and processes them differently.

Oransje is accompanied by foot controller for changing sound presets and controlling minor parameters. Otherwise it's self sufficient and might be used to perform entirely improvised live sets (without any loops or overdubs).

Elektrisk Oransje has been created as a panGenerator project, with software contributions from Piotr Barszczewski and Krzysztof Goliński. Fabric covers were created by Magda Major of Paper Heroes.

Elektrisk Ornsje was featured in the finals of Guthman Instrument Competition at Georgia Tech in 2014 (LINK). 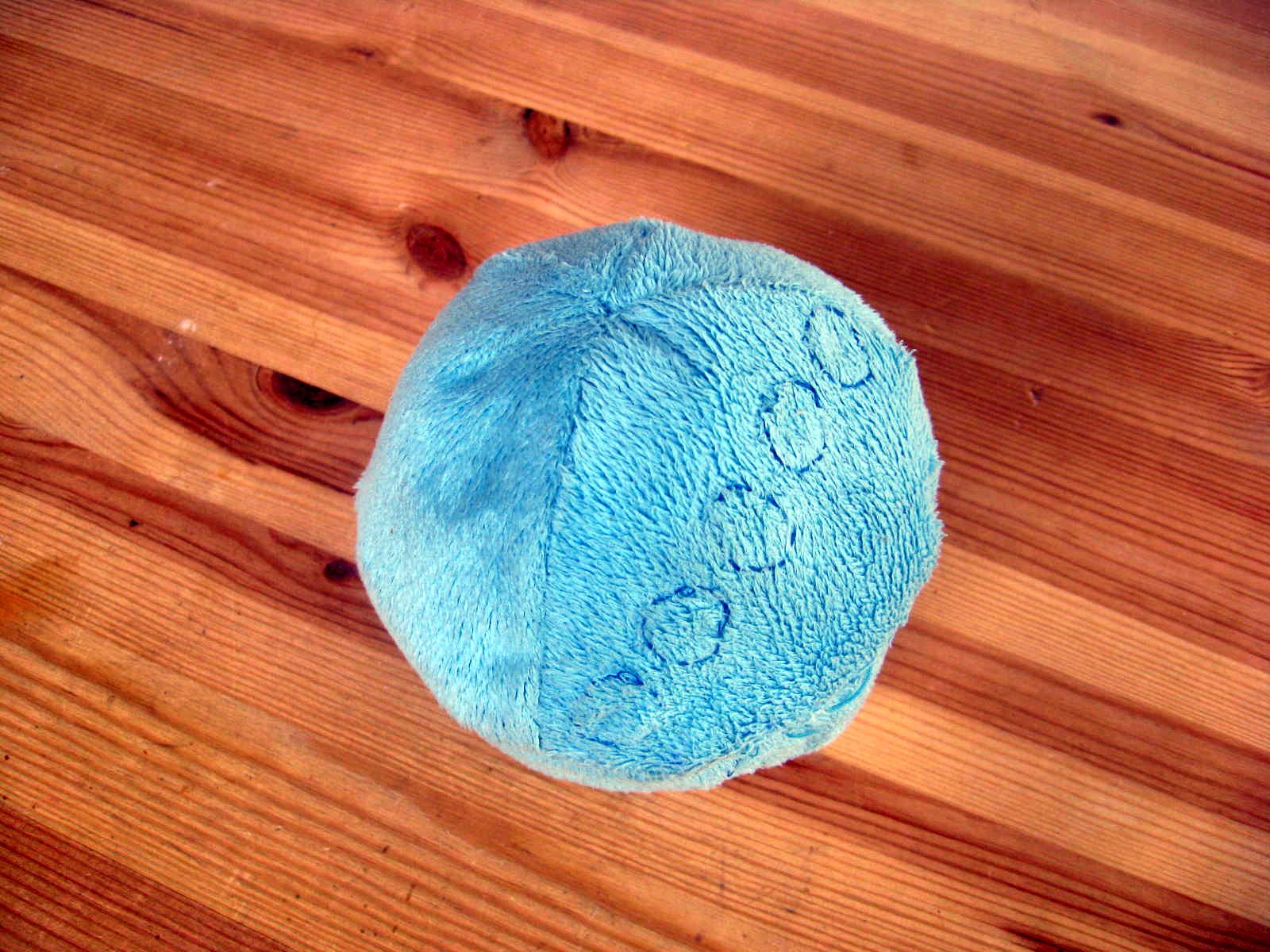 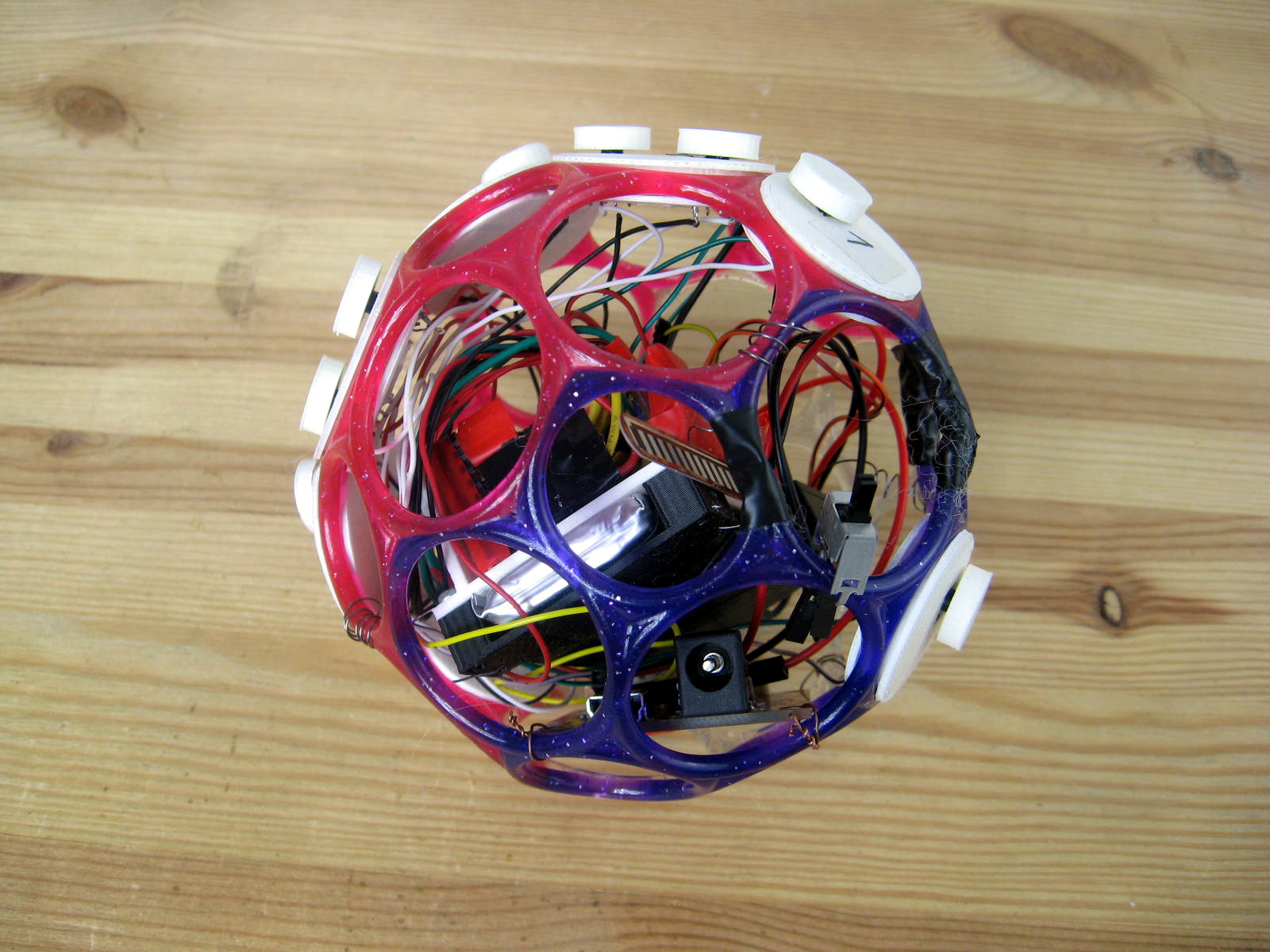 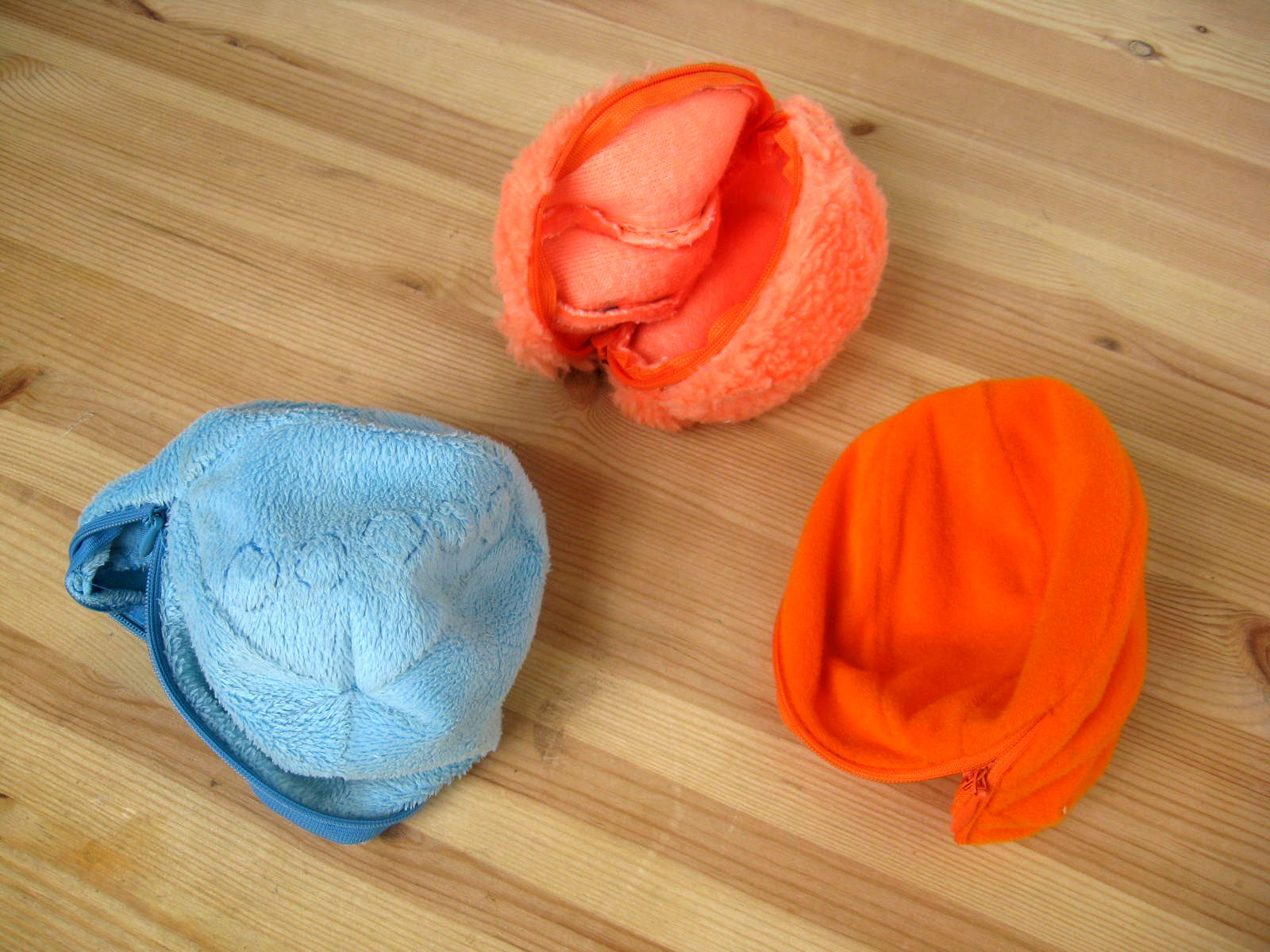